Cardi B has become famous for her kickass rapping skills, beef with Nikki Minaj, and colourful stiletto press on nails over the years. As she rapped her way up the iTunes chart, so did her unabashedly vibrant nail game.

Browse our press on nails, and know that they are, at least to some extent, inspired by the following Cardi B nail designs.

Cardi B came out with her famous number “Foreva” in 2016. While the music and lyrics were nothing to scoff at, her press ons in the video are positively next level. Almost every part of each nail is covered in 3D add-ons like rhinestones, donuts, bows—you name it, she had them on her press on nails.

This year marked a shift in Cardi B’s nail game in two ways. One was the shift from stiletto tips to square and coffin tips, and the other involved the decorations, or lack thereof, on top of geometric designs.

This was when her press on nails started maturing and leaning toward fewer stones and appliques. She made both changes to avoid hurting her daughter, who was just a newborn. She still sported the occasional long and pointy looks, mostly reserving them for the 2018 Grammys and the music video of yet another hit titled “Money.” 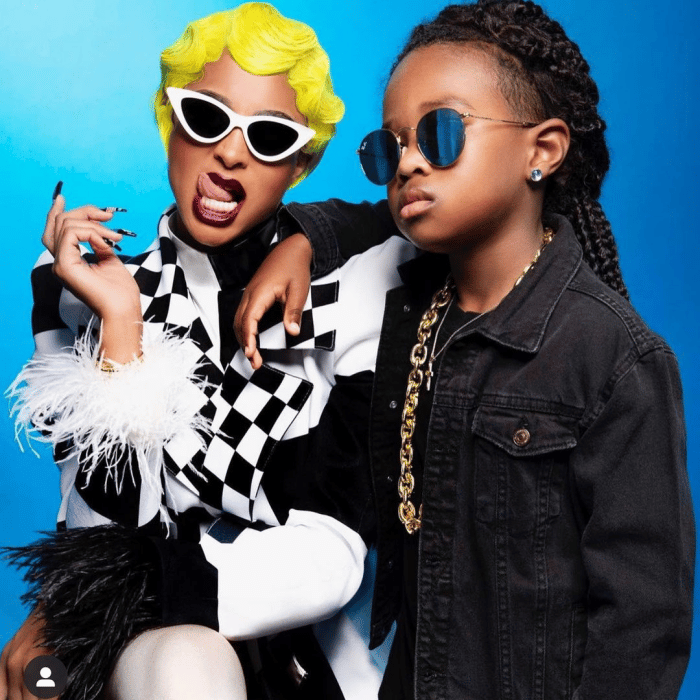 Cardi B made history in 2019 by becoming the first-ever female rapper to win a Best Rap Album award at the Grammys. Two of the countless nail designs she inspired that year included:

As her baby grew, so did Cardi B’s press ons. While she started 2020 with her shortest nails, they were still loud and crystal enough to draw attention. Her nail game was quite subdued in 2021 and limited to certain colours (variations of red, black, baby pink, blue, and tan).

As the years went on, she wore her stiletto tips more frequently. Forward to the present day, and you’ll hardly see her without these press on nails.

Visit our nail salon in person or online to check out shiny creations partly inspired by Cardi B nails. Order accent nails online Surrey or order long custom press on nails that may or may not have anything to do with the rapper’s nail game.

Get in touch for inquiries and suggestions.